In October, 1996, a group of 25 wrestling coaches, officials and supporters met in Monterey, California to organize a California Wrestling Hall Of Fame.Since this meeting, a steering committee has met and adopted by-laws recommendations to the state Hall Of Fame Committee. Additional meetings took place and a selection procedure for induction into the California Wrestling Hall Of Fame is in place.California has been long overdue in establishing a Hall of Fame. There are many past coaches, officials, athletes and supporters of wrestling who should be recognized and remembered for their contributions to our sport, “the oldest living sport” Wrestling.


At the present time, we are searching for a Hall Of Fame facility. Many prefer a location in a central California city such as Fresno, Bakersfield, or San Luis Obispo, so that it could be centrally located. However, if the committee could locate a facility that would facilitate our Hall, that is where we would go as this is our primary goal.

The late Dave Schultz was the first inductee in 1997. The 2015 Hall of Fame Banquet was held on May 16th in Laguna Hills, CA.  Ten individuals were inducted into the hall of fame and ten individuals received the Lifetime Service Award.  The 2016 Banquet will be held at the San Jose Elks Club, San Jose, CA on Saturday, May 21st. If you would like to attend please contact Del Schwartz at: delschwartz@cox.net

If you would like further information on the goals of the California Hall Of Fame (see mission statement), or would like to serve on the Hall Of Fame Committee, contact Lynn Dyche at (408) 978-9543 or email Lynn at dyche2747@sbcglobal.net. The committee is also seeking donations to support this worthwhile endeavor. 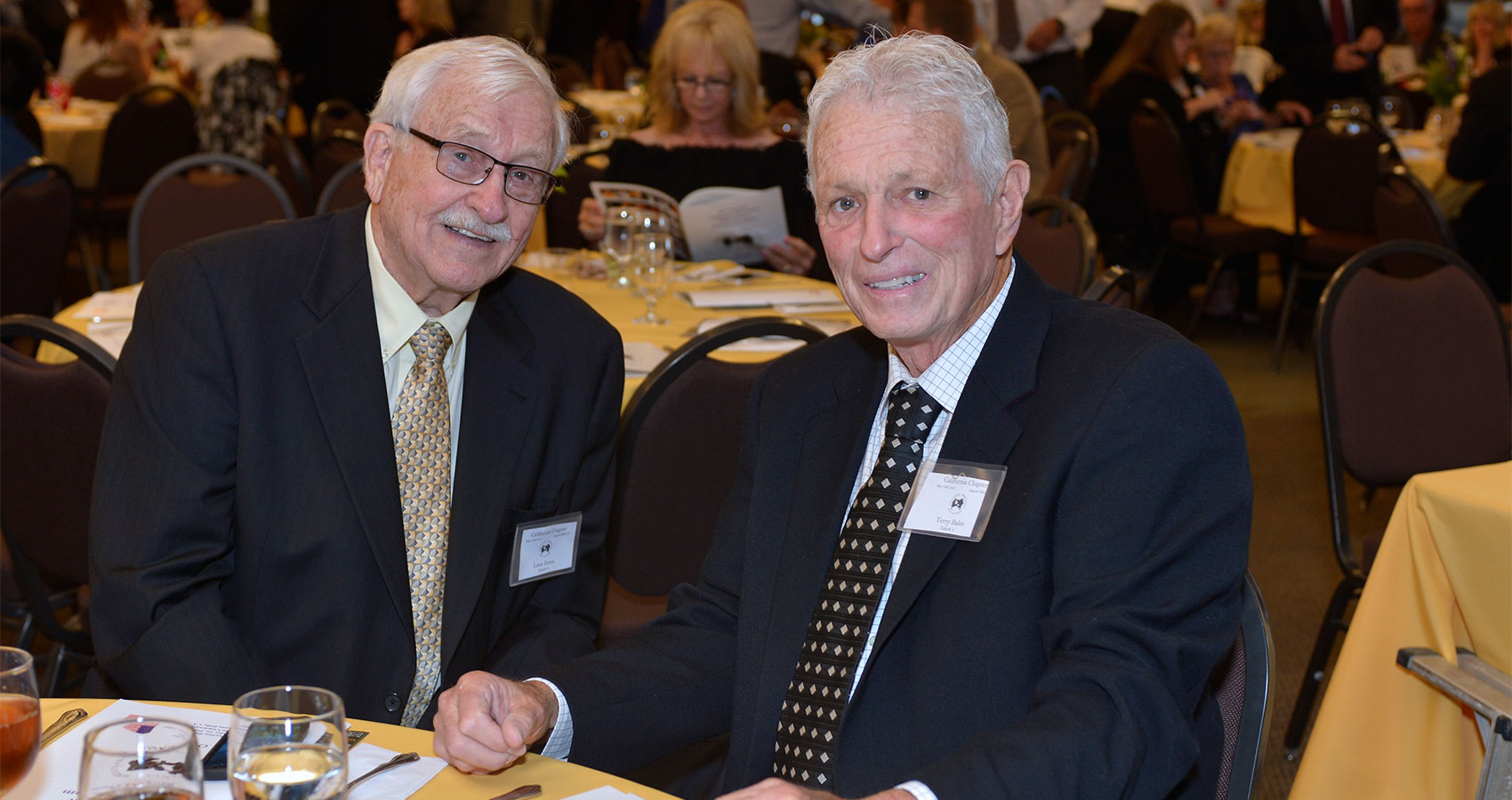 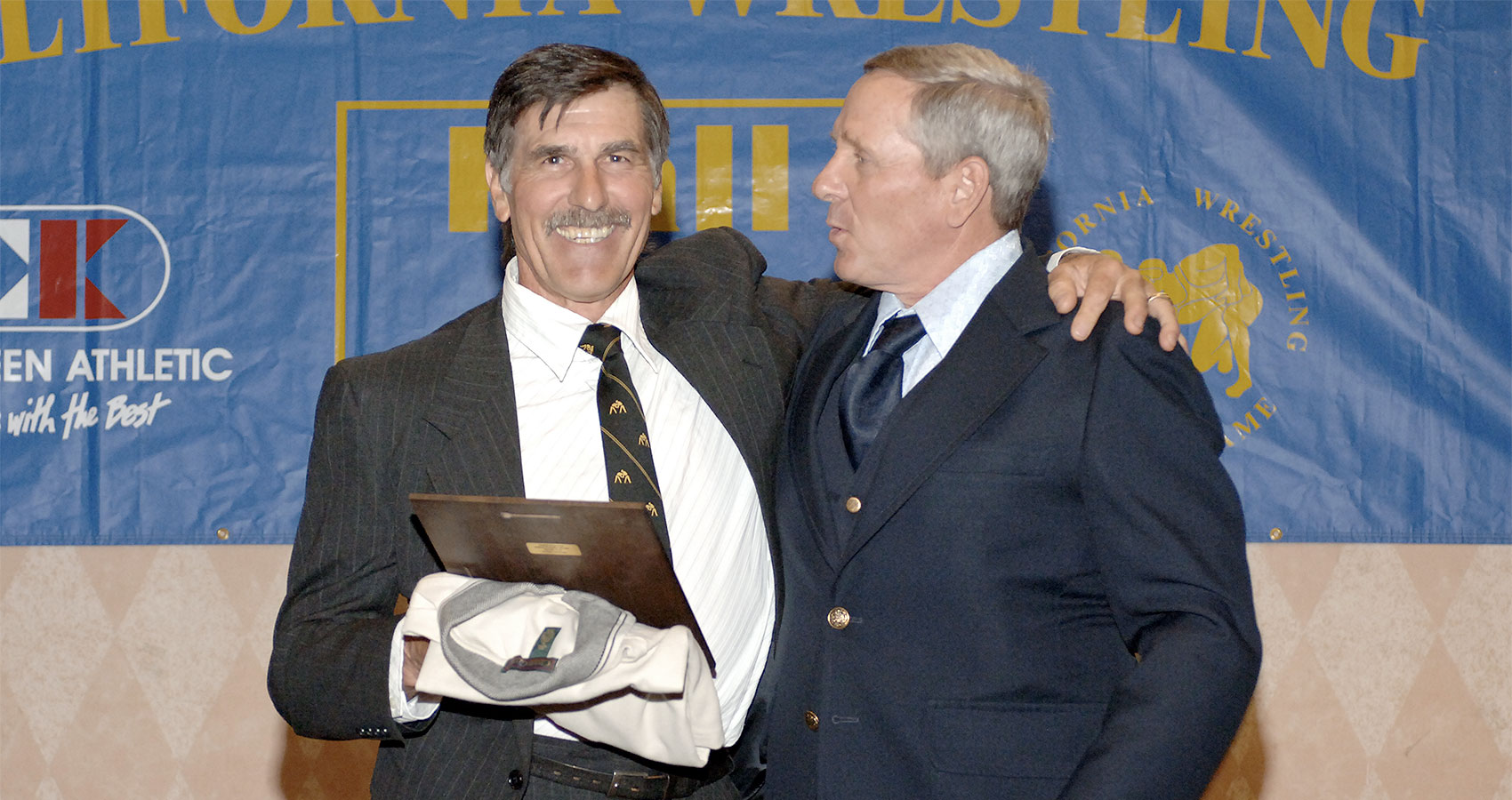 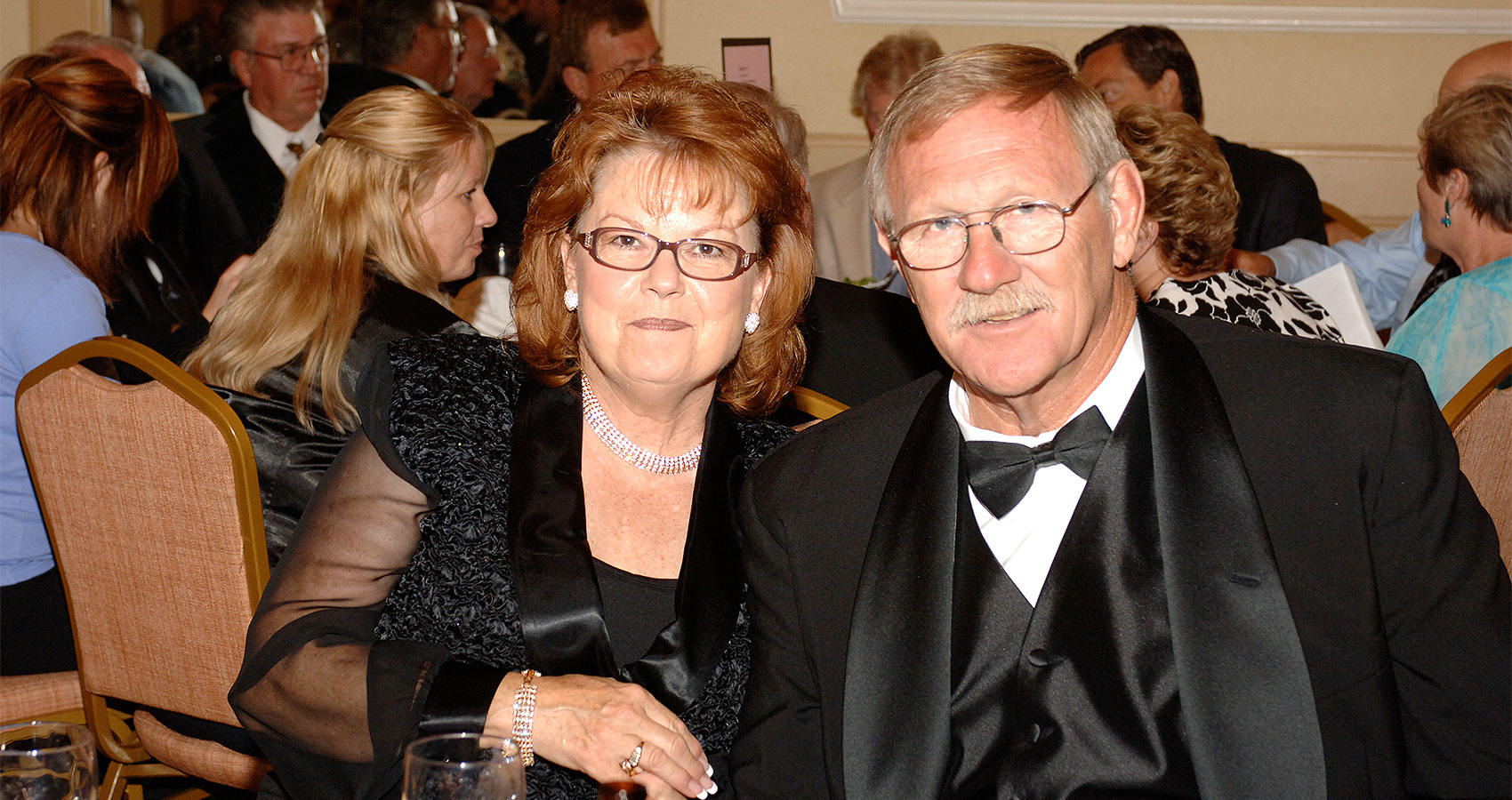 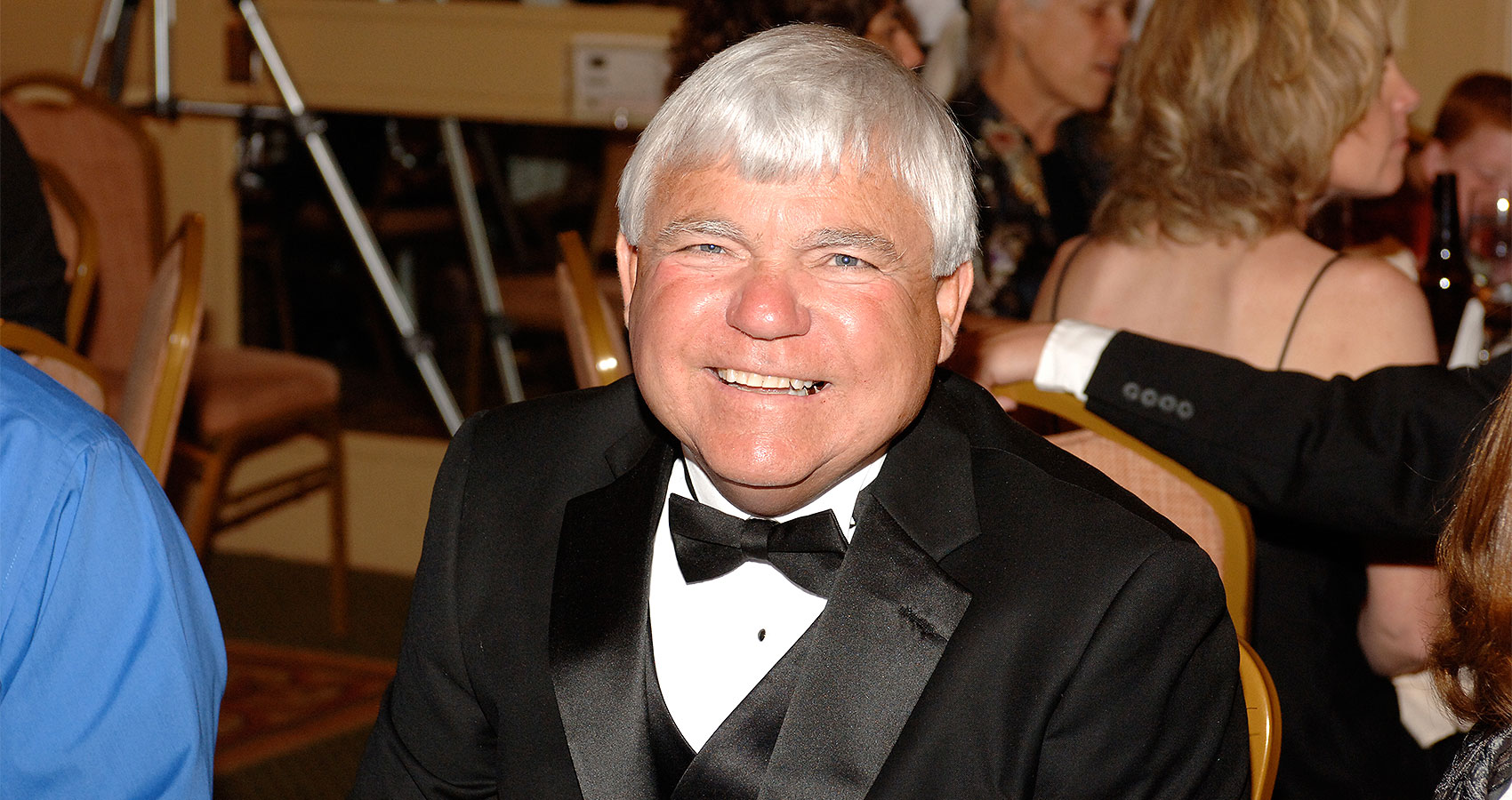 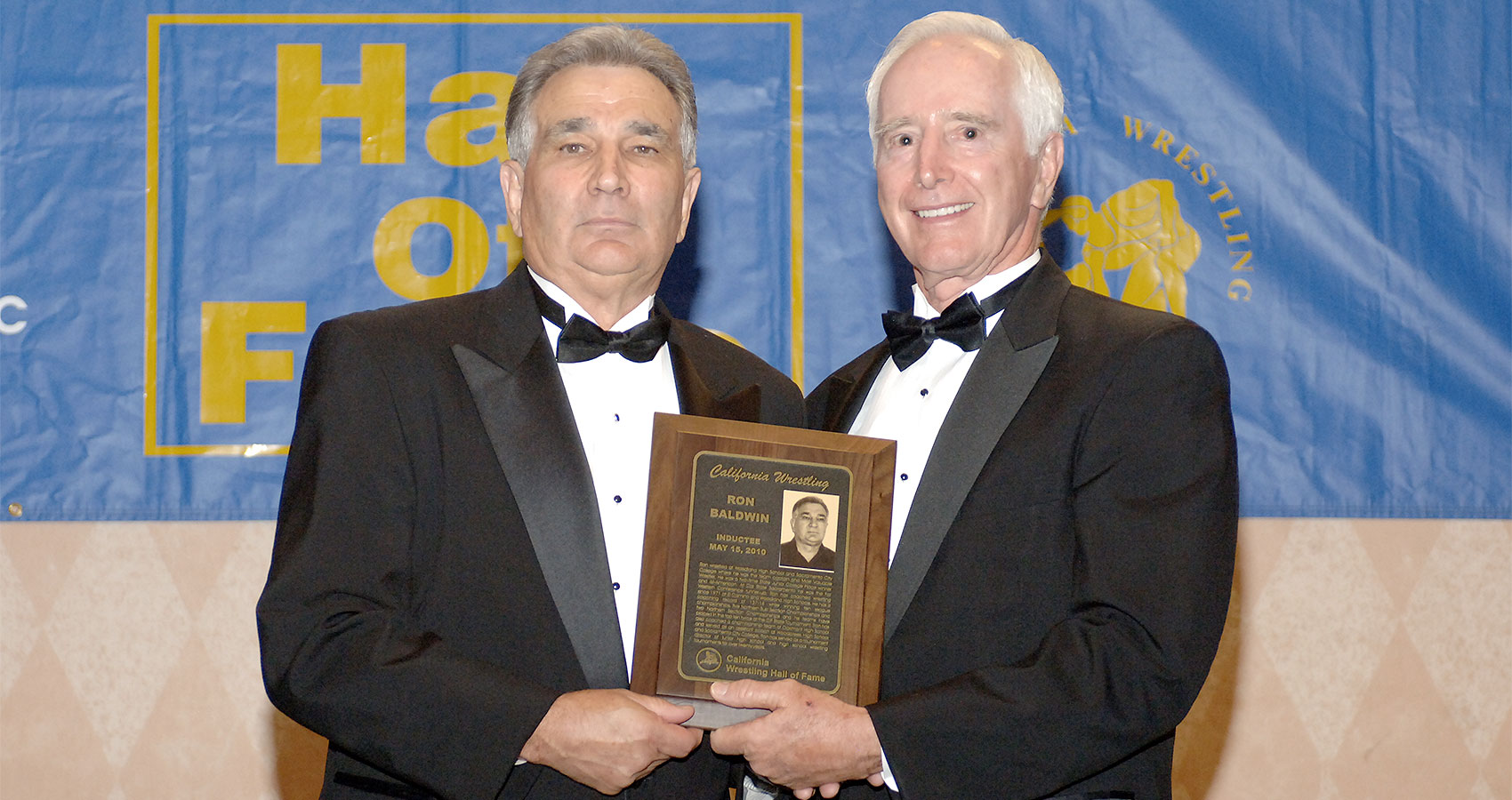 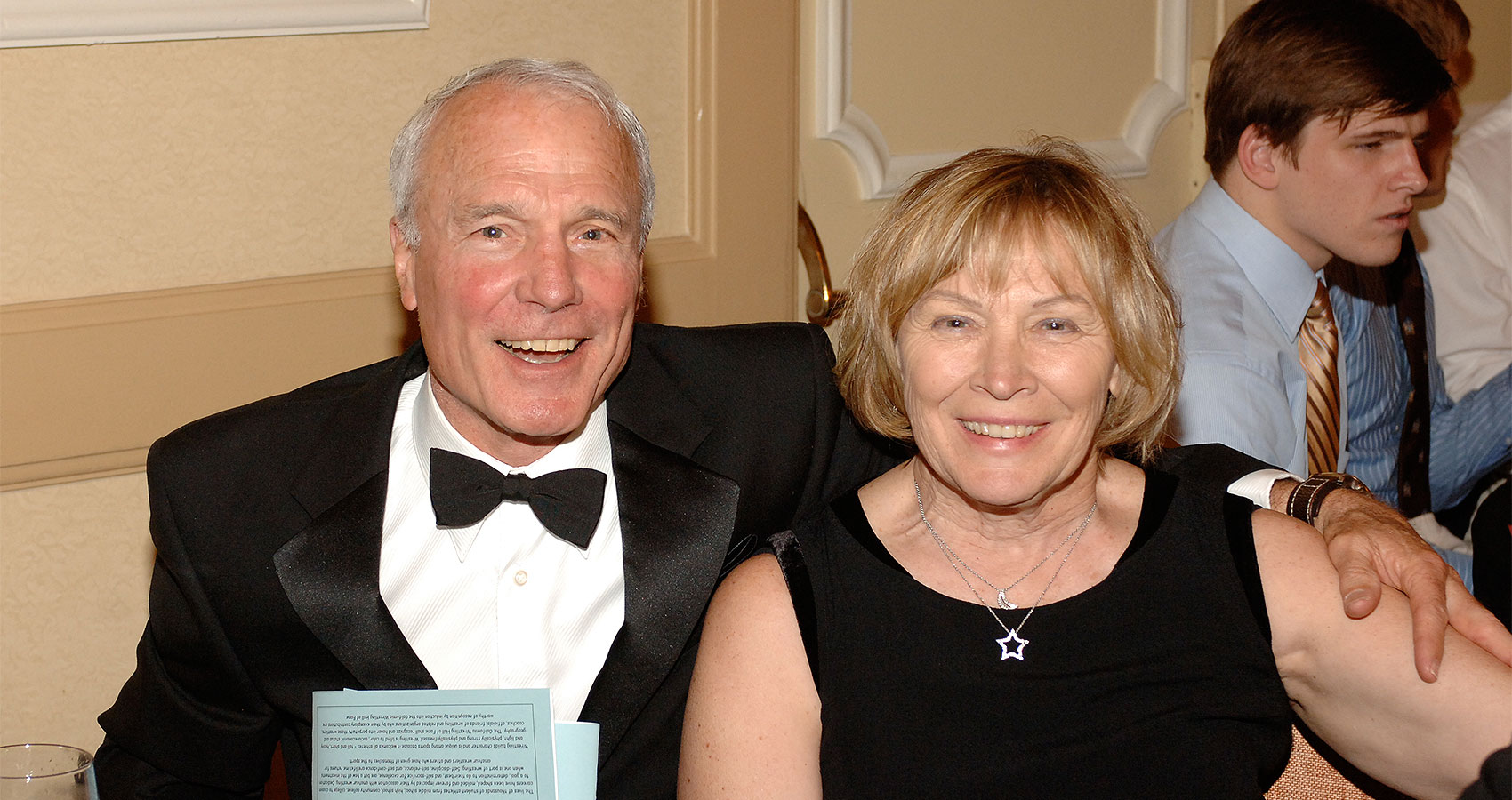